Like many non-profits, Richmond’s Fan District Association was hit hard by the economic downturn, with attendance — and profits — down sharply last year at their biggest fundraiser, their Holiday House Tour. Looking for marketing muscle to help turn things around, they contacted 93 Octane, who developed a multi-channel campaign to increase awareness and create excitement for this year’s event. Print and radio advertising, combined with PR and community outreach were designed for maximum impact with a minimum budget.

Promotional materials were created using a storybook theme, and featured an original oil painting by Fan artist Joan Holland. The theme was carried through to the tickets, which take the form of mini-storybooks, and feature dramatic photographs of the homes provided by photographers Tony Giammarino and Mona Dworkin. The design also appears as an electronic storybook on www.fantourrichmond.com .
But perhaps most importantly, 93 Octane helped the association reinvigorate the event for 2010, which will feature antique cars and live entertainment. Paired with an aggressive pricing and promotional strategy, the event is designed to generate excitement and appeal to both old and new audiences, including the budget-conscience.

“There are many non-profits who would simply cut back in hard times,” says 93 Octane’s John Lindner. “But the Fan District Association saw this as an opportunity to take it to the next level.”

And with a smart program designed to deliver a strong ROI, they’re positioned to do just that (Editor’s Note: In spite of freezing rain, the tour raised over $24,000 for the Fan District Association). 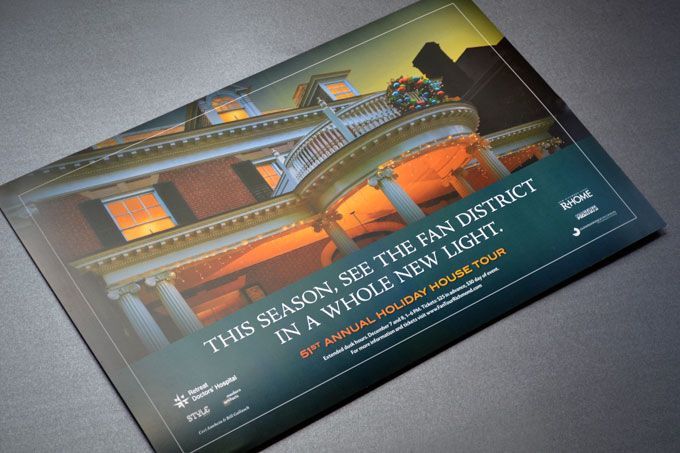 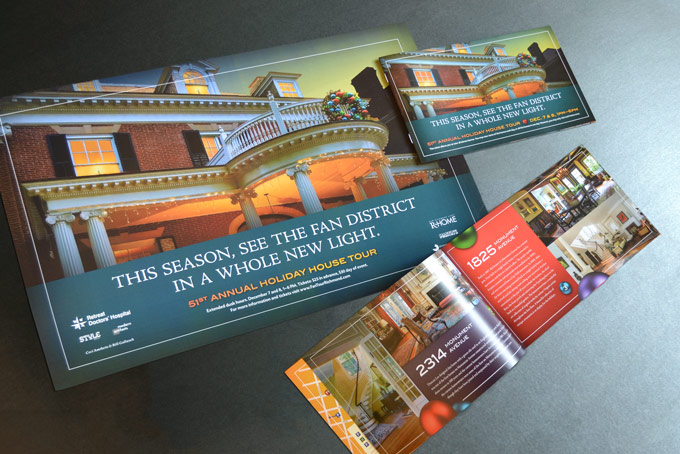 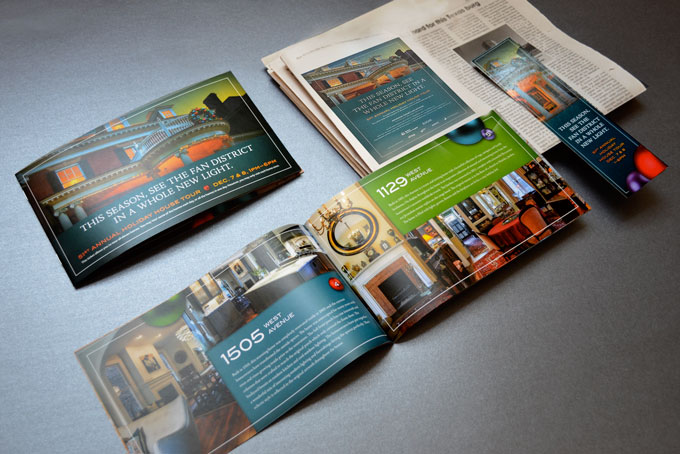 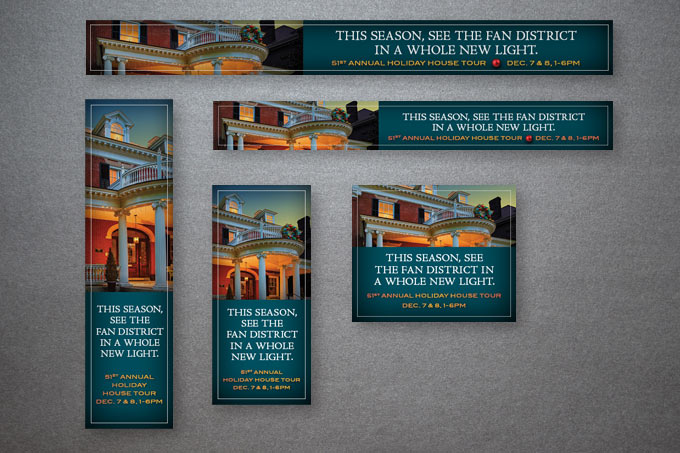 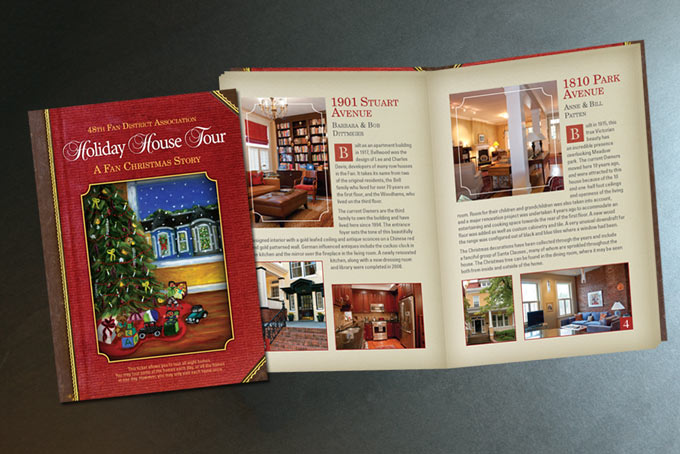 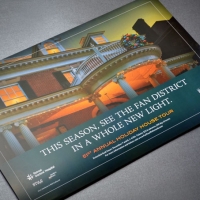 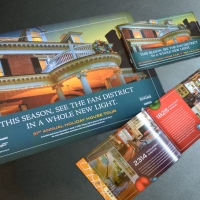 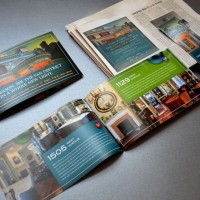 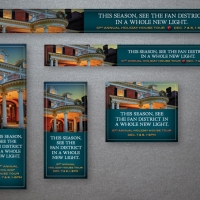 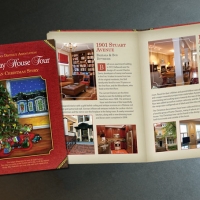